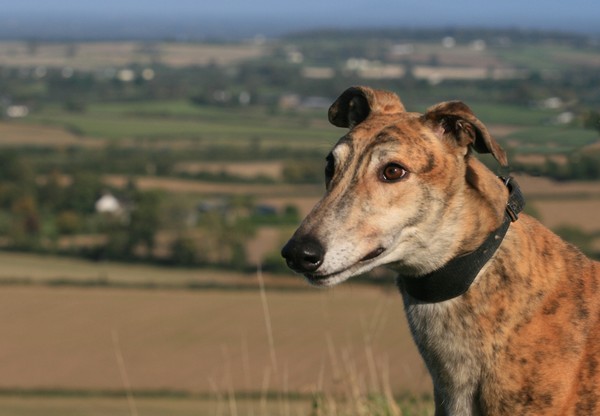 Many Irish breeders are now desperately looking for an outcross as a result of more than a decade of Australian domination of Irish Bloodlines.

Frightful Flash started the Australian revolution which heralded a new era in Irish greyhound breeding. However, it was all-time great sire Top Honcho who changed the Irish landscape forever. From 2002-2009 Top Honcho collected a record breaking 7 Irish Sire of the Year Awards. His progeny packed the trophy cabinets winning almost every single major competition in Ireland and the UK. Brett Lee has also made an indelible print on the Irish scene, producing the likes of the great Razldazl Billy Irish Derby Winner & Champion Stakes winner. In 2010 he sired Irish Derby 1-2 when Tyrur McGuigan and Tyrur Big Mike. With his son Crash winning the 2010 Irish Sire of the Year Award and in huge demand Brett Lee’s influence will remain strong in the immediate future.

The ground breaking impact Kinloch Brae has made in his first year of runners has turned Irish eyes to America once again.

Not even the aforementioned great sires achieved so much from their first crop of runners.

Many shrewd Irish breeders are fascinated with Van’s Escalade and it’s easy to see why they are so excited. First and foremost, he’s an outcross being a son of Dodgem by Design, America’s No.1 Sire. On the track Dodgem by Design won the $85000 Derby Lane Sprint Classic (later won by Kinloch Brae) He has been No.1 Sire in the US since 2009. His own sire Gable Dodge was No.1 Sire 2004,2005 &2006. However, many observers feel the real magic lies in Van’s Escalade’s damline. Ironically, whilst Dalcash Chrisse was born in America she represents the very best of Irish Bloodlines reminding us what this country has been missing for a while. Her sire Fortress (I’m Slippy-Exception) reached the top of the US Sire Charts for Pat Dalton and is also a renowned sire of top broods including Greys Free Style, dam of Kinloch Brae.

Dalcash Chrisse’s dam Dalcash Vixen is also the grandma of the immortal Talentedmrripley one of the all time American greats, Captain of the 2001 & 2002 All American Team, Rural Rube & Flashy Sir Awards Winner, track records Derby Lane and Tampa. Thrown in for good measure is the fact that Dalcash Vixen’s own grandma is the famous Irish Oaks Winner Burnpark Sally. Additionally, Vixen is a litter sister to Dalcash Viva, Irish Oaks Finalist & Limerick 525 track record at 16 months! It’s more than a coincidence that Burnpark Sally can also be found on this side of the pond in the damline of Premier Fantasy and Bandicoot Tipoki (Crash) 2010 English Derby Winner, Triple Group I Winner. Van’s Escaladeuniquely delivers a tap into America’s No.1 sireline while simultaneously reconnecting to one of Ireland’s most prepotent damlines ever.

Your browser is out-of-date!